Also in attendance were some of the future students and families of St Joseph’s Rosebery, who will form part of the school community when it opens its doors in 2023. 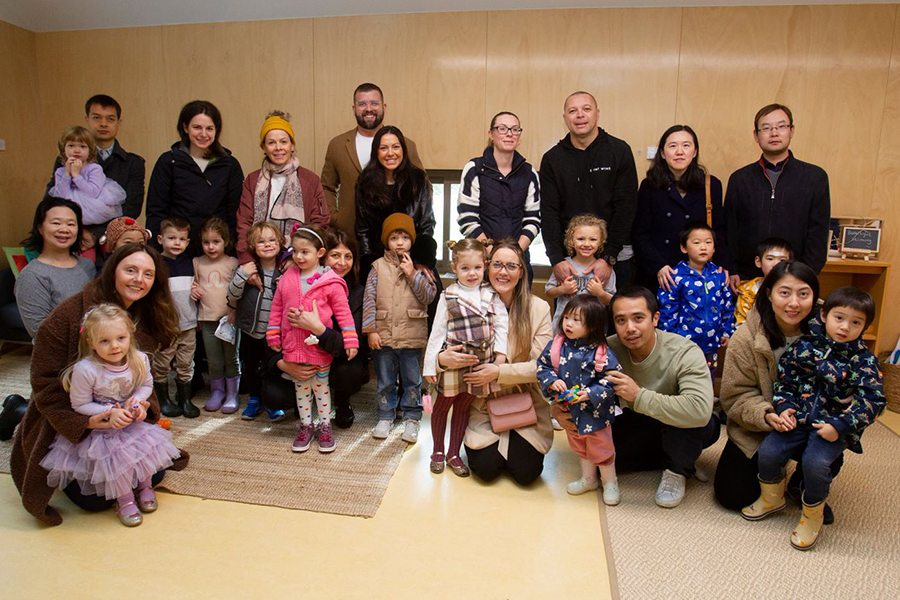 Some of the foundation students and families of St Joseph’s Rosebery.

“To be able to officially break ground and move one step closer to seeing the school come to fruition is certainly very exciting,” Mr Ryan said.

“It was also fantastic to have some of our foundation students and families attend the ceremony, and we can’t wait to work together to help shape a school we can all be proud of,” Mr Ryan added.

PART OF THE FAMILY 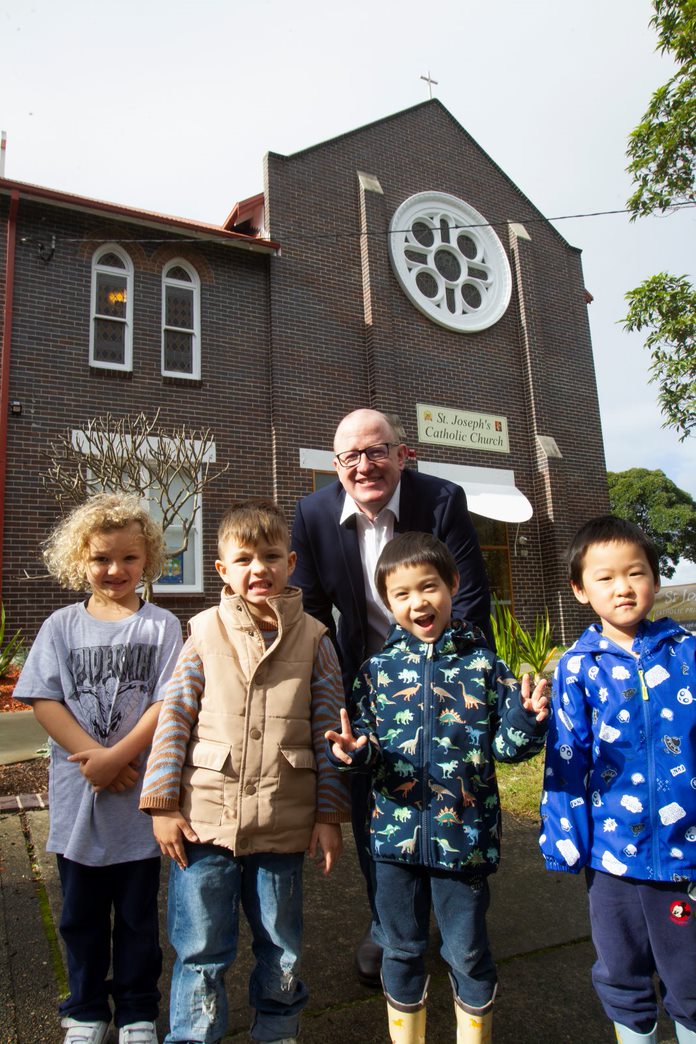 Jessica Kent was among the future St Joseph’s parents to attend the ceremony on Sunday. She was joined by her daughter Frankie, who will start her schooling journey in Kindergarten at St Joseph’s in 2023.

“We thought it was a special moment to attend the service and so Frankie could see where she is going to school next year,” Mrs Kent said.

Mrs Kent said she was impressed by St Joseph’s vision for the future.

“We always go by the ‘vibe’ we get in making life decisions and went with that in choosing Frankie’s school,” Mrs Kent said.

“Since meeting Bernard and Anne [St Joseph’s Administration Officer], we have a great feeling that the vision and passion they have for the school and community they are building will be one that we are excited to be a part of.”